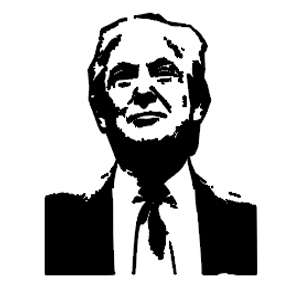 As the COVID-19 summer of 2020 begins, there is no ambiguity about the message Donald Trump and his Republican enablers are pinning Trump’s re-election hopes on at this stage of the pandemic-plagued campaign. It’s dollars over deaths. Make no mistake about it…

Will it work? We shall see, but there are emerging signs that Trump’s Teflon is finally wearing off. This website ( https://rvat.org ) featuring video testimonials of Republican voters explaining why they won’t vote for Trump in the fall is one example.

Trump hopes that a reopened economy will bring back enough jobs to let him claim that his current slogan, “Transition to Greatness”, is more than empty words. It is a particularly cold calculation that values profits over public health, but it fails to address this key question: Can the economy recover if people do not feel confident about their health going back to their jobs or into stores, restaurants, theaters or stadiums?  If people don’t feel safe, can any return to business, social and community life be anything but a weak one that Trump will be hard pressed to disguise?

Every day brings some new example of a Trump denial, deception, distraction or just plain lie designed to spin more than 40 million unemployed into a bright future ahead or more than 100,000 dead with a rising daily body count body into a “victory” over the “unseen enemy.”

Will it work? I hope not. My hope is that Donald Trump gets the message from the nation that Republican voters on http://rvt.org are sending: “You’re fired.”